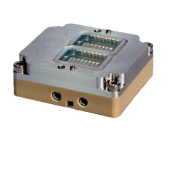 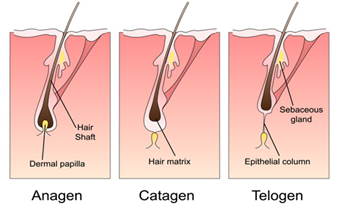 Laser hair removal is one of the most popular medical laser applications worldwide and is projected to reach 1.35 billion dollars annually by the year 2022 according to Transparency Market Research. As this market started to explode in the early 2000s, it became popular so quickly that by 2005 Alexandrite (which was the laser of choice at the time) was the second most popular laser crystal grown worldwide, even though there were no other mainstream applications for the laser technology at the time. Over the past fifteen years diode technology especially high power diode stacks have advanced to the point where they are now far less expensive, far more efficient, and have longer lifetimes than flashlamp pumped Alexandrite and Nd:YAG lasers. This has enabled a dramatic decrease in both size and the total cost for ownership of a hair removal laser system and has impart fueled the growth projected in the current market. In this blog post, we will briefly review the basic principles of laser hair removal and why high-power diode bars have become the most popular solution. After which we will discuss some of the critical features of the diode stacks used in modern hair removal systems.