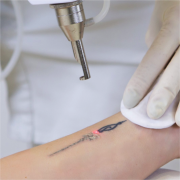 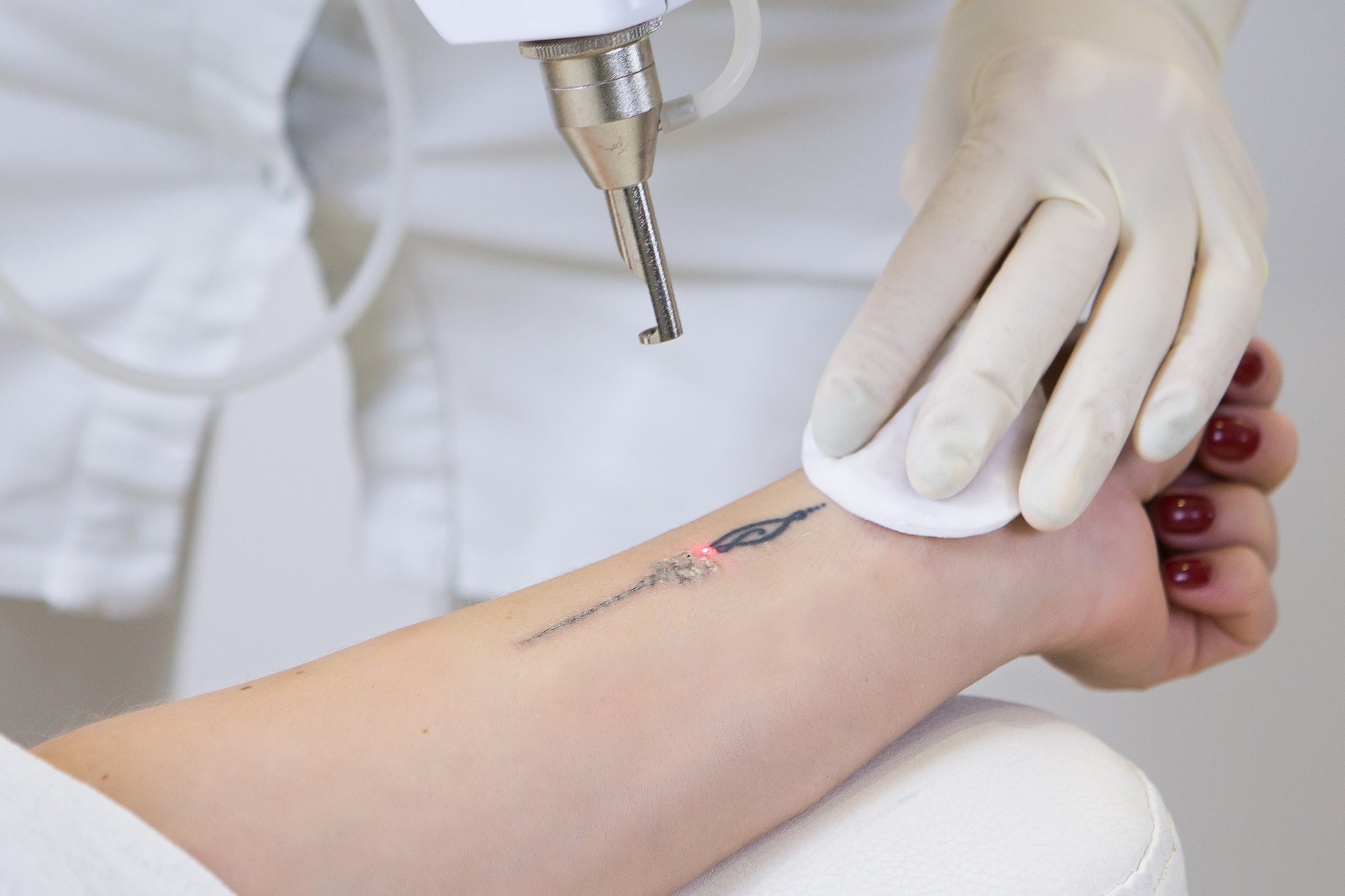 Nearly one-third of all Americans have at least one tattoo, and of those who do roughly one-quarter of them say they regret getting it. As a result, nearly 27 million people in the United States alone have at least one unwanted tattoo. Based on these numbers it is easy to see why the world-wide tattoo removal market exceeded 11.6 billion dollars in 2016. The vast majority of these procedures are done using laser-based tattoo removal treatments because they result in the least amount of scar tissue. In this blog post, we are going to look at the underlying biophysical process behind laser tattoo removal and the laser requirements for the procedure, but it is important to note that this procedure offers far more than just aesthetics.