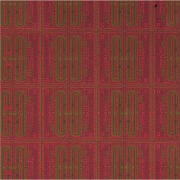 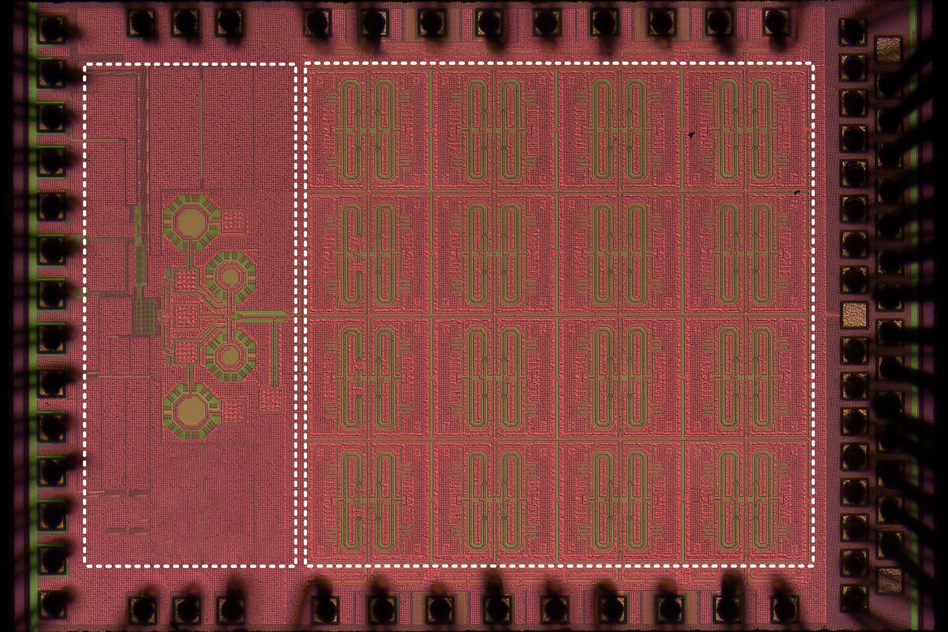 Autonomous vehicles relying on light-based image sensors often struggle to see through blinding conditions, such as fog. But MIT researchers have developed a sub-terahertz-radiation receiving system that could help steer driverless cars when traditional methods fail.

Sub-terahertz wavelengths, which are between microwave and infrared radiation on the electromagnetic spectrum, can be detected through fog and dust clouds with ease, whereas the infrared-based LiDAR imaging systems used in autonomous vehicles struggle. To detect objects, a sub-terahertz imaging system sends an initial signal through a transmitter; a receiver then measures the absorption and reflection of the rebounding sub-terahertz wavelengths. That sends a signal to a processor that recreates an image of the object.

But implementing sub-terahertz sensors into driverless cars is challenging. Sensitive, accurate object-recognition requires a strong output baseband signal from receiver to processor. Traditional systems, made of discrete components that produce such signals, are large and expensive. Smaller, on-chip sensor arrays exist, but they produce weak signals.

In a paper published online on Feb. 8 by the IEEE Journal of Solid-State Circuits, the researchers describe a two-dimensional, sub-terahertz receiving array on a chip that’s orders of magnitude more sensitive, meaning it can better capture and interpret sub-terahertz wavelengths in the presence of a lot of signal noise.

To achieve this, they implemented a scheme of independent signal-mixing pixels — called “heterodyne detectors” — that are usually very difficult to densely integrate into chips. The researchers drastically shrank the size of the heterodyne detectors so that many of them can fit into a chip. The trick was to create a compact, multipurpose component that can simultaneously down-mix input signals, synchronize the pixel array, and produce strong output baseband signals.