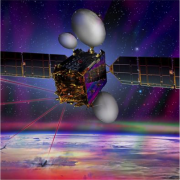 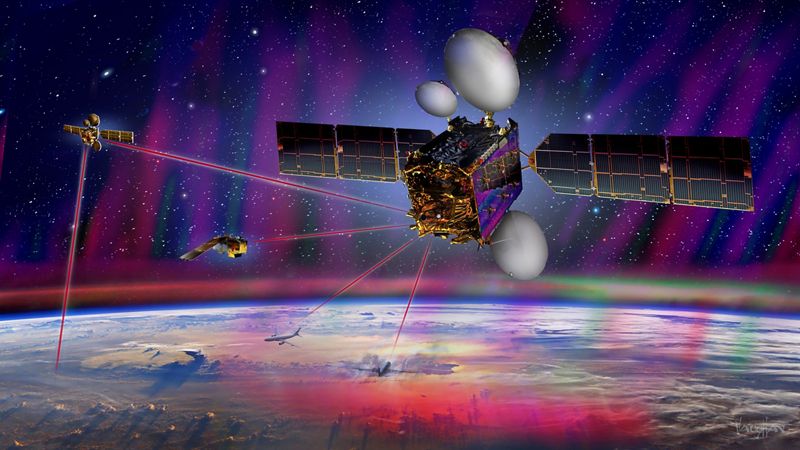 07 August 2019 – The EDRS-C satellite, the second node of the SpaceDataHighway network (also known as EDRS, European Data Relay System), has been successfully launched into geostationary orbit at 31° East by an Ariane 5 rocket from Kourou, French Guiana. After a test period, it will double transmission capacity of the system in order to serve two observation satellites simultaneously and provide redundant back-up for the SpaceDataHighway.

This second satellite is joining EDRS-A which transmits on a daily basis the images of Earth acquired by the Copernicus programme’s four Sentinel observation satellites. Since it entered service in late 2016, it has achieved more than 20,000 laser connections. The reliability rate has reached 99.5%, and these successful connections have downloaded more than 1 petabyte of data. Full operations including EDRS-C are expected by the end of 2019, when its inter-satellite link and end-to-end service will be tested and commissioned with the Sentinel satellites.