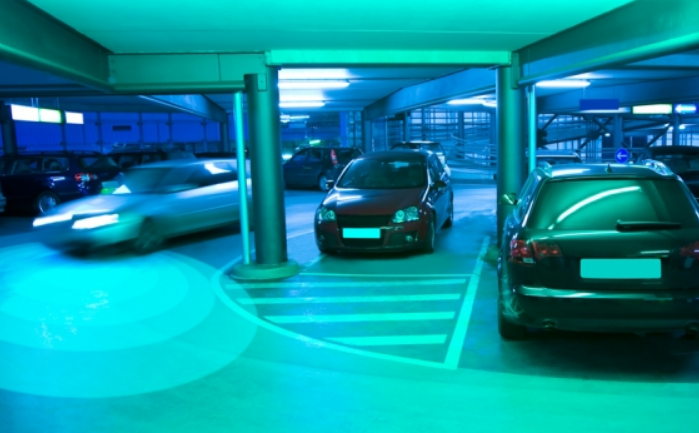 To improve the safety of autonomous systems, MIT engineers have developed a system that can sense tiny changes in shadows on the ground to determine if there’s a moving object coming around the corner.

Autonomous cars could one day use the system to quickly avoid a potential collision with another car or pedestrian emerging from around a building’s corner or from in between parked cars. In the future, robots that may navigate hospital hallways to make medication or supply deliveries could use the system to avoid hitting people.

In a paper being presented at next week’s International Conference on Intelligent Robots and Systems (IROS), the researchers describe successful experiments with an autonomous car driving around a parking garage and an autonomous wheelchair navigating hallways. When sensing and stopping for an approaching vehicle, the car-based system beats traditional LiDAR — which can only detect visible objects — by more than half a second.

That may not seem like much, but fractions of a second matter when it comes to fast-moving autonomous vehicles, the researchers say.