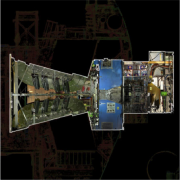 CERN, the European Organisation for Nuclear Research, is one of the largest and most important scientific research centres in the world. Located along the French/Swiss border near Geneva, researchers from over 100 countries are attempting to recreate the fundamental structure of the universe using large, exceptionally complex instruments. 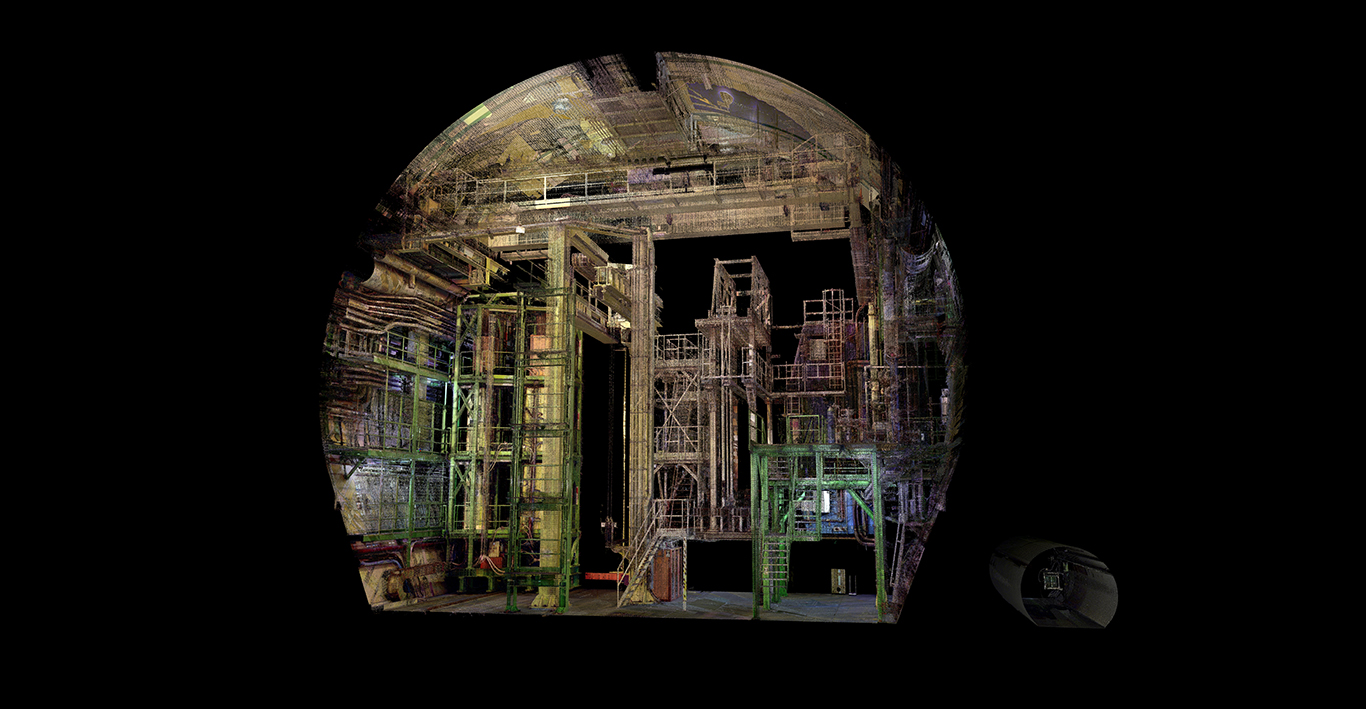 A lateral cross section through the LHCb cavern.

The Large Hadron Collider (LHC) is situated 100 meters below ground at CERN and is considered the biggest single machine on the planet. It is also the location of one of the most important scientific achievements of this century, the Higgs boson. Earlier this year, with support from the UK Engineering Research Council and CERN, a team from the University of Glasgow (Dr Aidan Robson, Dr Paul Soler, Douglas Pritchard), with support from Autodesk (Dennis Martin) and Zoller + Fröhlich (Chris Held), precisely documented the LHC experiment using the latest terrestrial scanning equipment.

The initial justification for the project was to document LHC as a scientific heritage site. Given the international significance of CERN, the associated research achievements, and that the facility will be significantly modified in the near future, it was important to create a dimensional record for more than pragmatic survey reasons. With this in mind, this meant moving the scanners and cameras throughout the cavern to capture as much surface coverage as possible, not just overall dimensions. 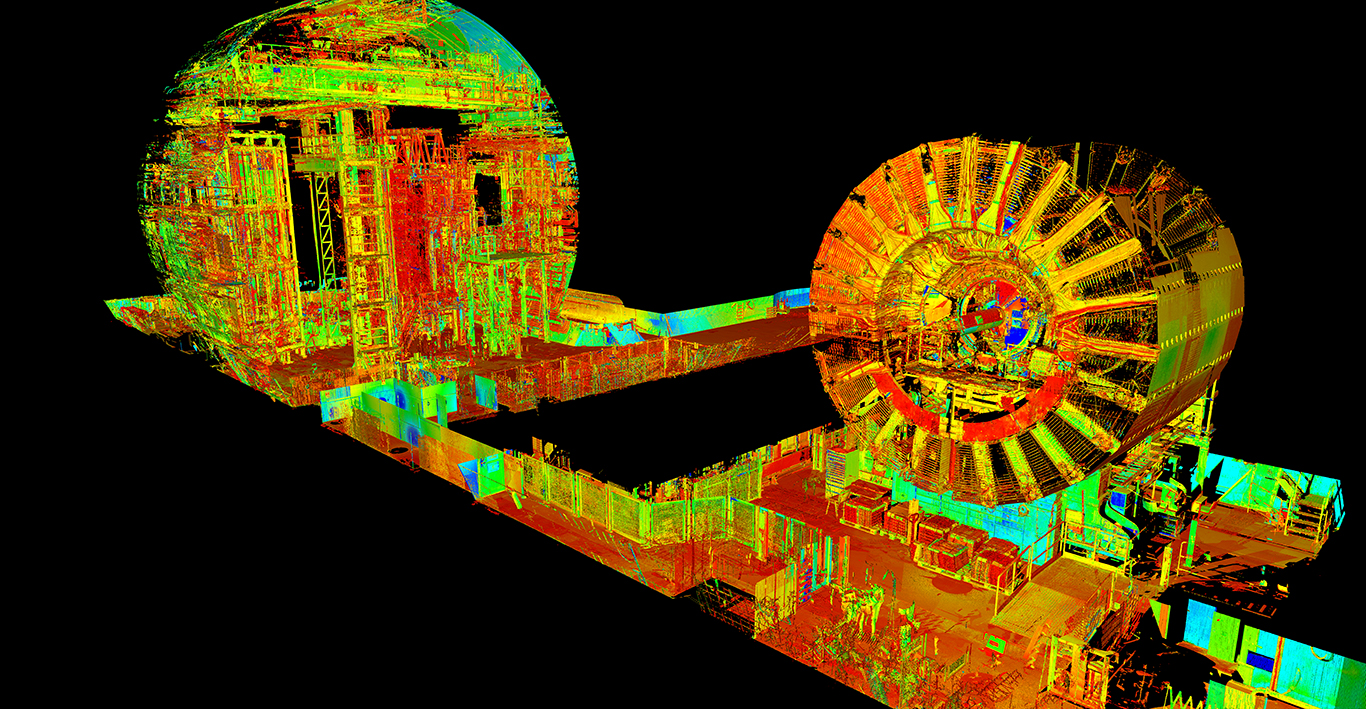 A quick cut through the raw point data – showing the location of LHCb and the decommissioned Delphi areas.