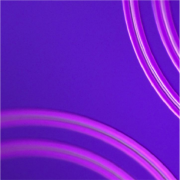 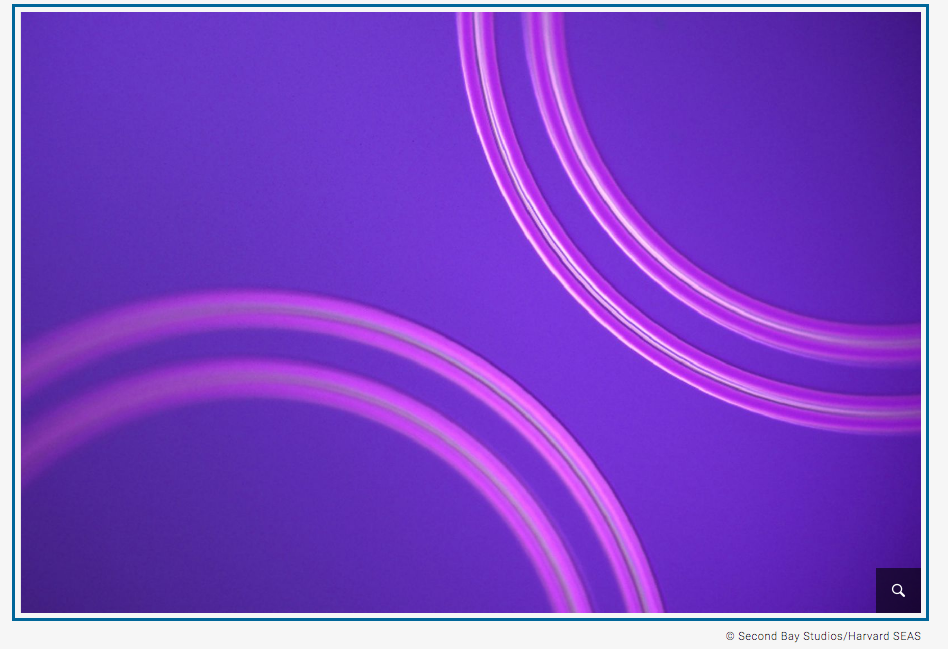 A particularly well-ordered kind of laser light can be created by turbulence, which is usually responsible for very disordered phenomena.

It is a very special kind of light, which can be used for important measurements: so-called frequency combs play a major role in laser research today. While the light of an ordinary laser only has one single, well-defined wavelength, a frequency comb consists of different light frequencies, which are precisely arranged at regular distances, much like the teeth of a comb.

Such frequency combs are difficult to generate. However, an international research team from Austria (TU Wien, Vienna), the USA (Harvard, Yale) and Italy (Milan, Turin) has now succeeded in producing this special kind of light, using simple circular quantum cascade lasers – a result that seemed to contradict conventional laser theories completely. As it turned out, turbulences, as they are known from aerodynamics or water waves, are responsible for this particularly ordered type of light. These results have now been published in the scientific journal “Nature”.