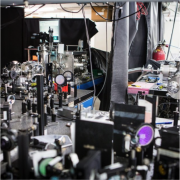 Using the Advanced Laser Light Source (ALLS) facility, the research team of Professor François Légaré of the Institut national de la recherche scientifique (INRS) has pushed back the boundaries of high-energy pulse propagation in a nonlinear medium through the observation of high-energy multidimensional solitary states (MDSS). This breakthrough allows the direct generation of extremely short and intense, laser pulses that are highly-stable in time and space. The results of this work were published in Nature Photonics. 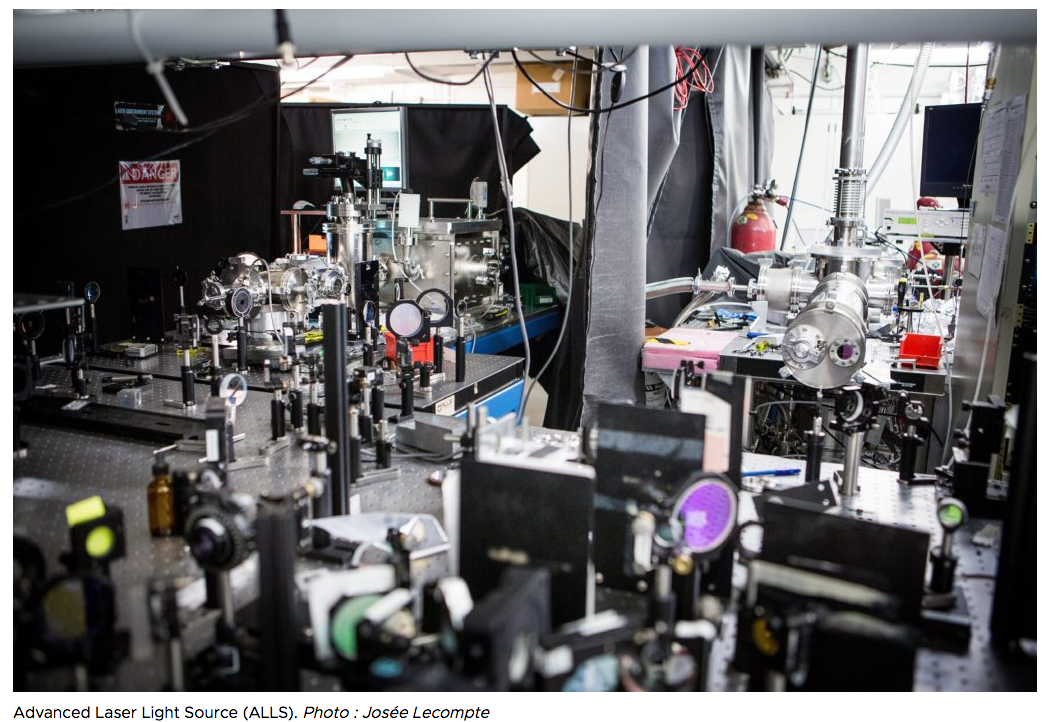 Common laser systems restrict operation to a single transverse mode, which puts an upper limit on laser technology. So far, higher dimensions have been considered detrimental since they are prone to high instability and collapse. This makes the scientific impact of this work remarkable. The observed self-sustained multidimensional wave-packets are driven by picosecond, near-infrared pump pulses in a gas-filled hollow-core fiber, which will be of significant interest to many scientists around the globe. These MDSS also have a huge technological impact.