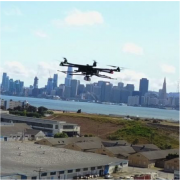 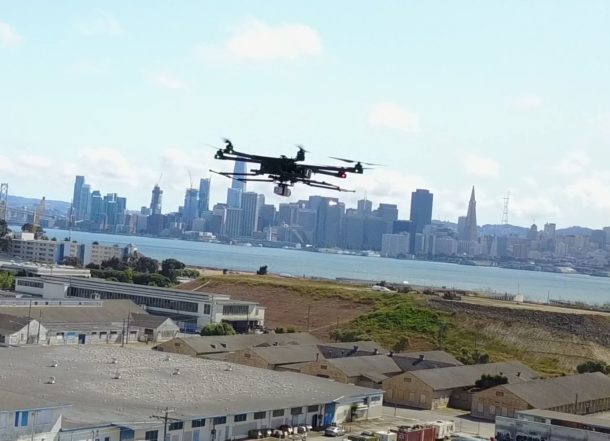 Training is Needed
There are a lot of people with drones who are collecting aerial imagery and becoming self-proclaimed mapping professionals in the process, but in fact they have little, or no experience. These individuals then make the next step to drone LiDAR which is much less forgiving then imagery because the systems are much more sophisticated and require a deeper understanding of the technology.

This is a similar phenomenon to what occurred when manned LiDAR became prevalent in the mapping profession. Currently, it seems that everyone is buying a drone LiDAR system which is presenting consumers of LiDAR data with a number of difficult problems. Only making matters worse is the fact that many of these LiDAR sensors are made with less expensive components which also affects the quality of the data.

Recently, I had a discussion with a combatant, LiDAR “Genius.” Turns out he had little experience with the technology yet insisted that he knew much more about the subject. He was downright militant with me explaining that he was going to take a M600 DJI drone with its GPS and IMU components, attach a Velodyne laser and obtain centimeter accuracy. I did not agree.