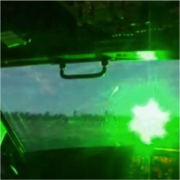 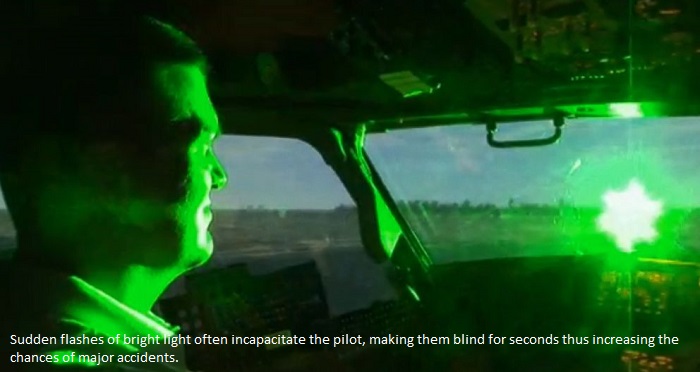 Pranks related to laser pointer attacks on aircrafts, landing or taking off from airports, is a risky affair. The sudden flashes of bright light often incapacitate the pilot, making them blind for seconds thus increasing the chances of a major accident. According to the Federal Aviation Administration (FAA), 6754 laser strikes on aircraft were reported in 2017. And since the attacks happen with different colored lasers, such as red, green or even blue, scientists have had a difficult time developing a single method to impede all wavelengths of laser light in order to curb the affects of laser beam flashing.