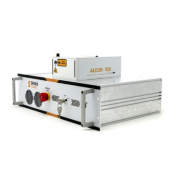 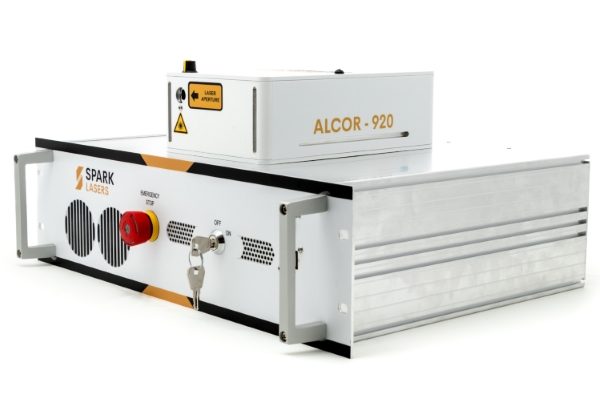 Short pulsed Femtosecond laser applications are continually growing and being developed across a variety of market spaces including micromachining, bio, medical, and research & development. Ultrafast lasers are primarily utilized in applications where the required HAZ and quality cannot be achieved by a traditional CW or long pulsed fiber or nanosecond and picosecond laser systems. RPMC Lasers Inc. offers a range of Femtosecond laser systems with power levels up to 50W and pulse durations <120fs and repetition rates from single shot to several MHz’s.

Femtosecond Lasers
A femtosecond is equal to 10 to the −15 of a second, which is one millionth of one billionth, of a second. At a given pulse energy, the peak power of the laser increases as the pulse width gets shorter. Therefore, femtosecond lasers have much higher peak power than longer pulsed picosecond, nanosecond, or millisecond pulsed lasers. These higher peak powers result in higher removal rates in a given material due to the fact that more of the total energy is transferred to the material and less is pulled into heating the material. The high peak powers of these femtosecond lasers, often several MW, creates a breakdown between the electrons and atoms in the material, causing what is known as a “Coulomb explosion”. A Coulomb explosion is a cold processing alternative to the conventional thermal ablation utilized by longer pulsed lasers. Ablation is a thermal process that relies on local heating, melting, and vaporization of molecules and atoms. Ablation can be detrimental for some laser applications as it typically creates unwanted HAZ, recast and burs, all of which are negative effects of heat making cold ablation a better option.